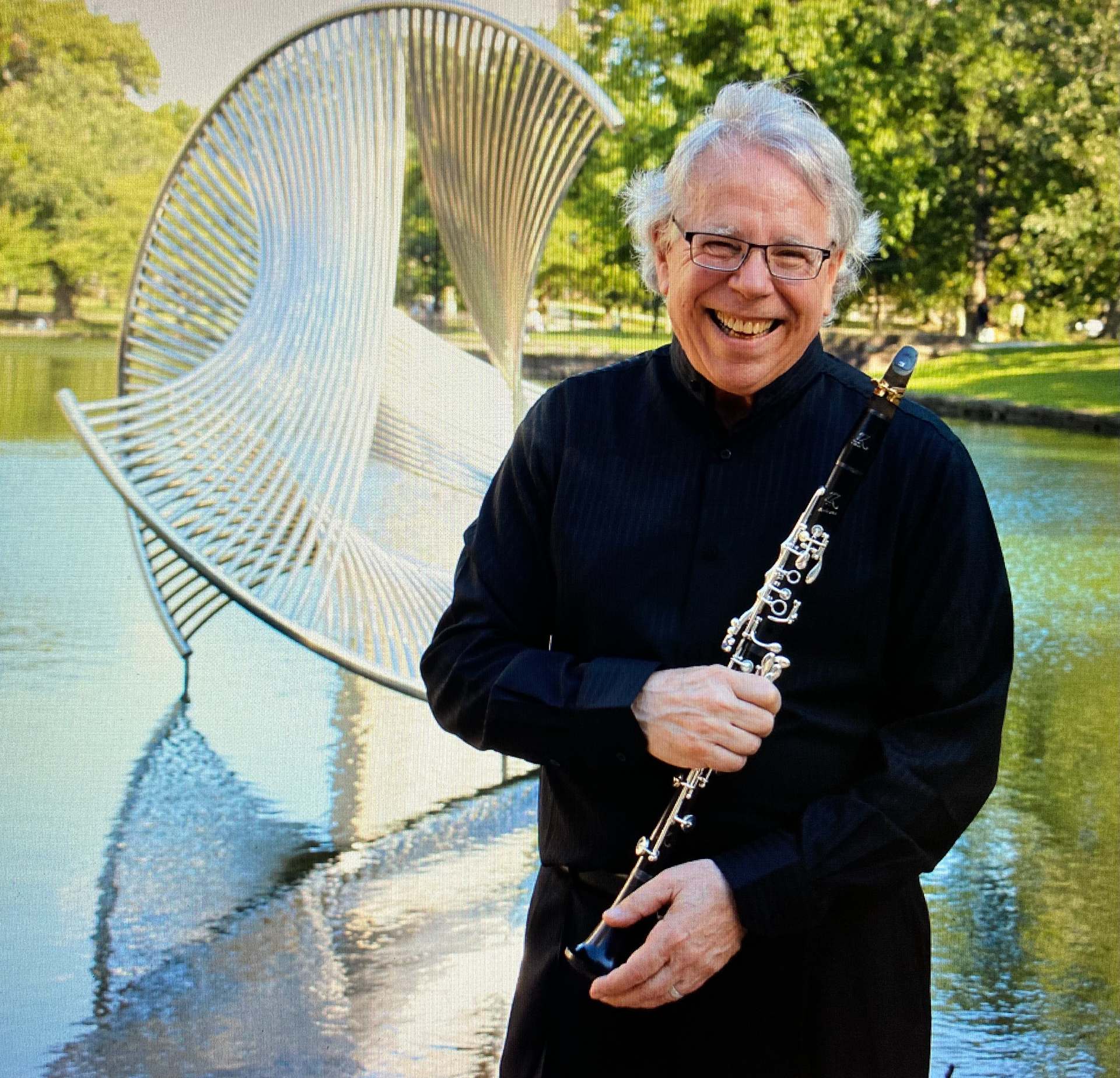 Music teacher and clarinetist, Walter “Zev” Mamlok, holds degrees from both Hartt College of Music and Central Connecticut State University. Zev combines the art of performance with the art of education.

After 33 years of teaching music in the public school systems in CT, Zev retired. His last assignment brought him to the Bloomfield Public Schools where he taught music technology/recording studio and television production.

As a performer, Zev plays his bass clarinet with the Manchester Symphony, the Capitol City Wind Ensemble, the Greater Hartford (Local 400) Pops Band.  His clarinet with the Greater Hartford Society Ensemble, the Dukes of Bourbon St (Dixieland ensemble) and The Rose Room Project (jazz trio), and his saxophone with The Saxophone Masters (a saxophone quintet).

He is a founding member and has performed regularly with the “Klezical Tradition” since 1994.

Walter was the musical director and conductor of his own 18-piece swing band, "Strictly Swing”. He is presently directing and performing with the “Big Band Sound of the Forty’s” where he is a featured artist playing a variety of Benny Goodman, Artie Shaw and Woody Herman classics. He can be heard on several recordings in both the Jazz and Klezmer genres.

Additionally, Zev has been on the faculty for the Summer Music Institute at Central Connecticut State University teaching music technology and was recognized nationally for his workshops and clinics on the application of computers in music education.

He has given a master classes in the performance practices of Klezmer Clarinet at The Hartt School and Michigan State University.

He continues sharing his knowledge with his most recent appointment, an adjunct professor of music, teaching applied woodwind techniques at the University of Connecticut, Storrs.

He is also published in a variety of educational magazines.

Walter plays on the RZ Bohema.