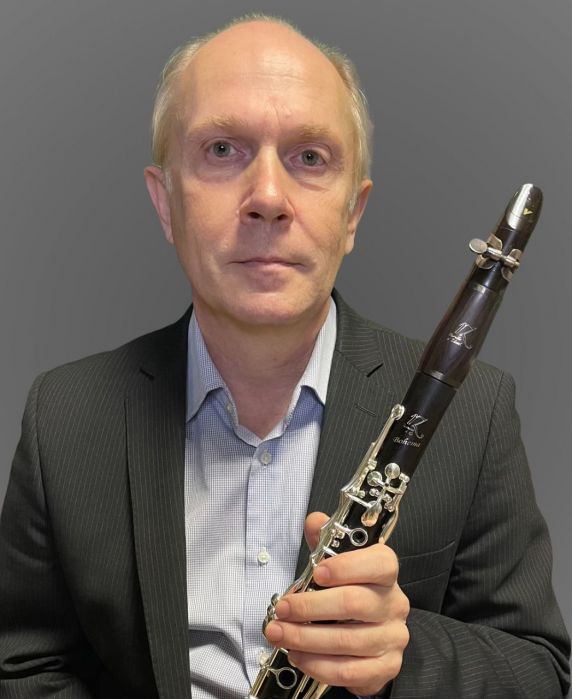 In the creative baggage of the musician are collaboration in chamber music projects with A. Knyazev, A. Lyubimov, solo performances with the Tchaikovsky Symphony Orchestra in the countries of the near and far abroad (Austria, Germany, Switzerland, Japan, Mexico), with other orchestras in Russia, with the orchestra of the Tokyo Philharmonic.

Vladimir plays on the RZ Bohema.