plays on the RZ G 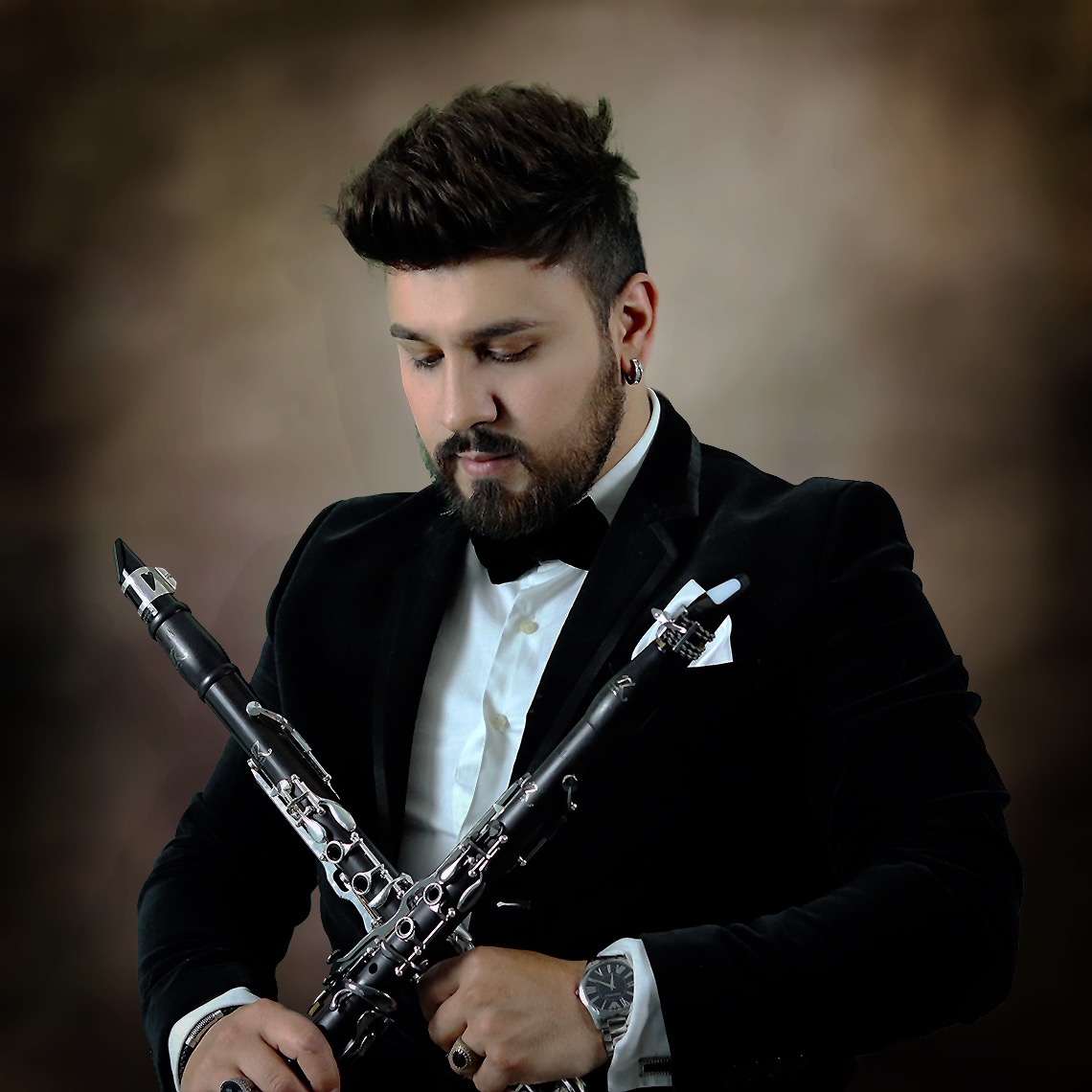 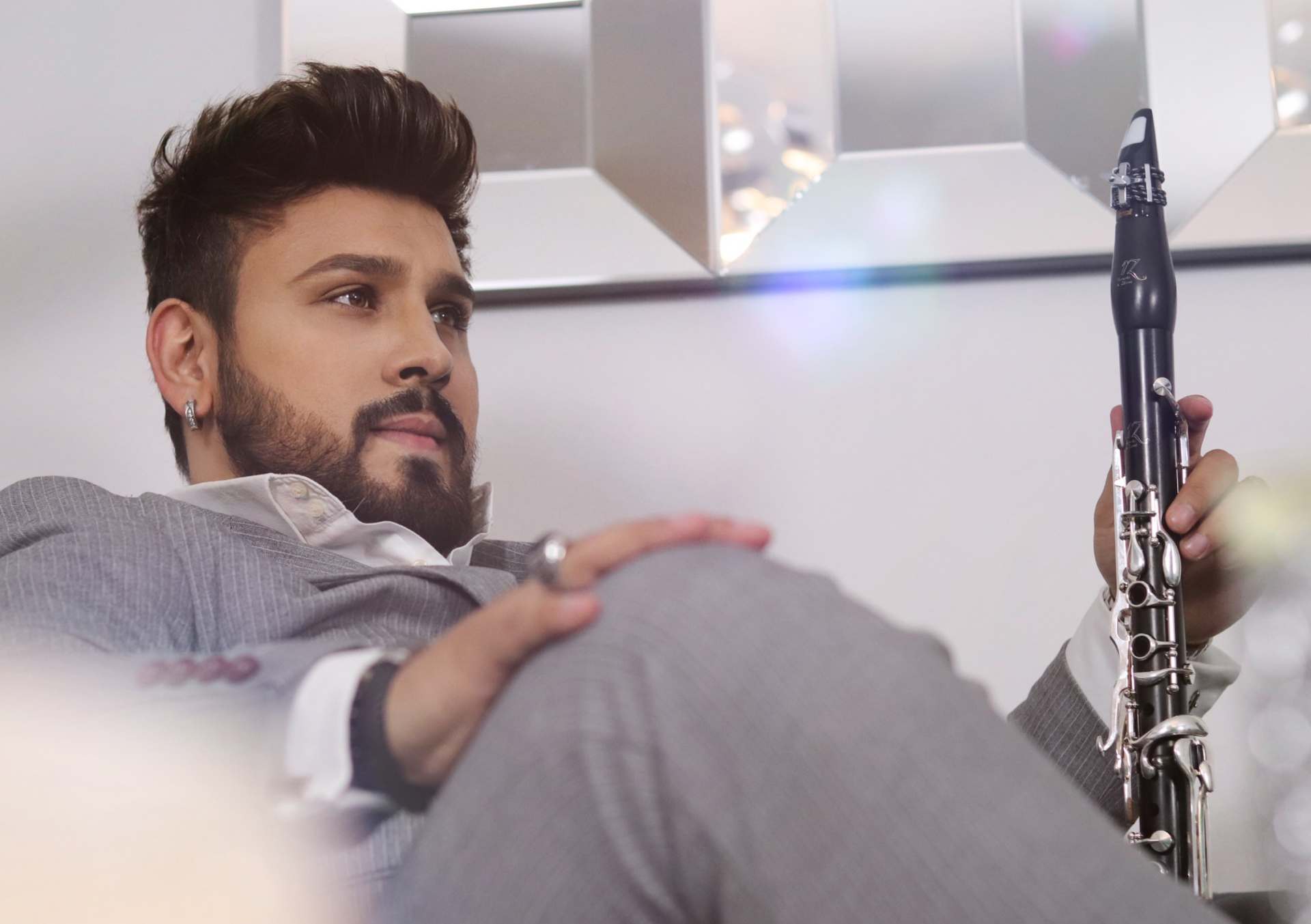 Bellan Mustafa - The one with the "G" clarinet!

The diverse young musician from the Balkan performe different kinds of music styles like oriental, jazz and rock shape the charm of his music on the G clarinet.

From 2014 Bellan took part in various jazz events as a solo artist.

The rock star Haluk Levent took him on an international tour in 2016, where Bellan appeared on various shows.

In 2018 he composed his own songs, including the song:

Game Over / Pop Rock with an oriental sound on his G clarinet.

The talented soloist took part in various shows with stars from Kosovo, including Bellan successfully presented his composed piece on the Valle Deluxe show in 2019.

Bellan Mustafa is currently an artist at RZ.