plays on the RZ Solo 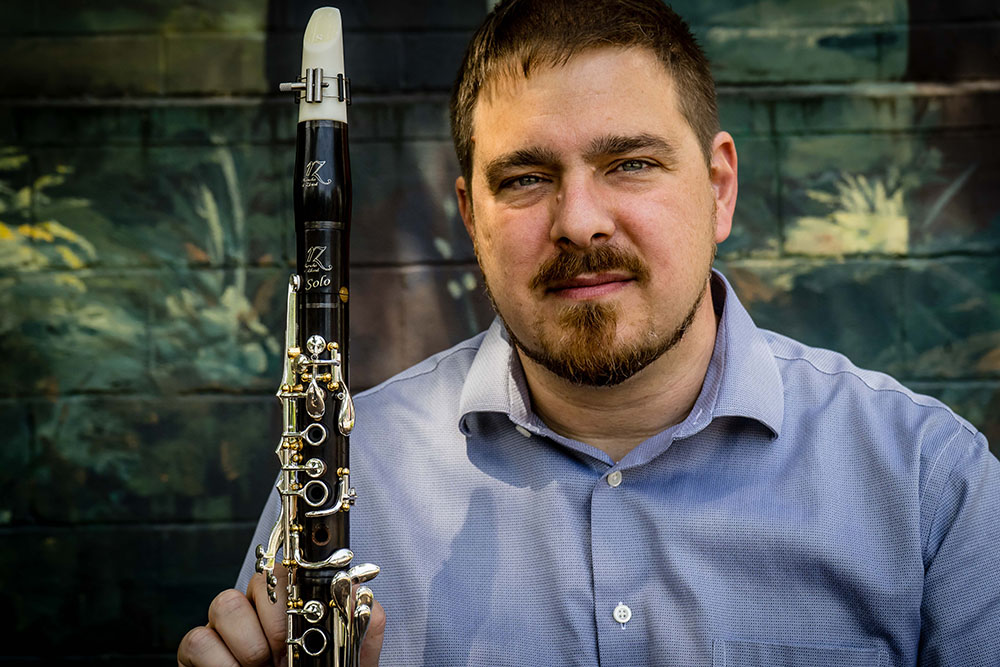 But this, too, is simply a suggestion based on the fact that fans oftentimes want to know what exactly it is their hero plays ;-)

Many thanks, Todd, for taking the time and putting the effort in to kicking off our professional relationship! A heartfelt "Welcome!": may it be a fruitful and mutually enriching collaboration!

Bass clarinetist/composer Todd Marcus is one of the few jazz artists worldwide to focus their work primarily on the bass clarinet.

Though use of bass clarinet in jazz typically leans heavily towards avant-garde and free-jazz styles, Marcus’ straight-ahead playing has carved out a unique voice for the instrument in modern jazz. His music swings hard with both a fiery and introspective intensity but also maintains a strong lyrical sensibility.

Marcus has annually been voted a Rising Star in Downbeat Magazine’s Annual Critics Poll since 2013 on “clarinet” and “miscellaneous instrument” categories and the Washington Post writes, “Listeners won’t have any trouble recognizing Marcus’s compelling gifts for composing and arranging.”  JazzTimes magazine adds, “In Marcus’ hands, the bass clarinet is no longer a specialty instrument. Its unique timbral richness becomes incisive, fully capable of forceful expression.”

Based in Baltimore, MD, Marcus actively leads small ensembles such as the Todd Marcus Quintet, Quartet, Trio, and Duo as well as his nine piece band The Todd Marcus Jazz Orchestra on original compositions and jazz standards.

Marcus’ performances include national and international touring. He was a featured artist in 2017 Jazz Tales Festival in Egypt, 2015 Cairo Jazz Festival in Egypt, and in 2005 at the 1st World Bass Clarinet Convention in Rotterdam, Holland. 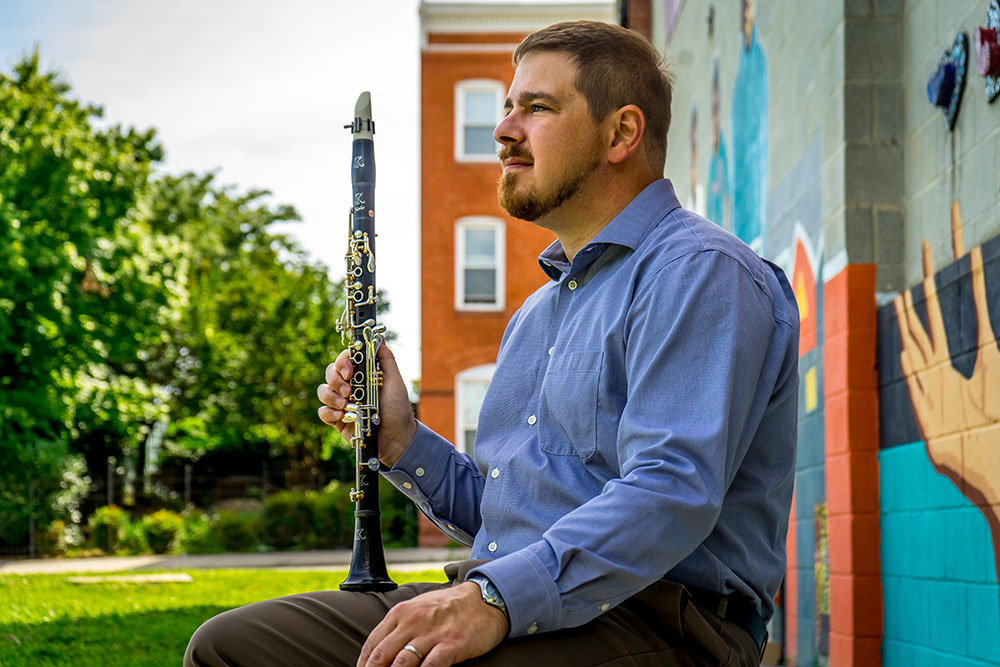 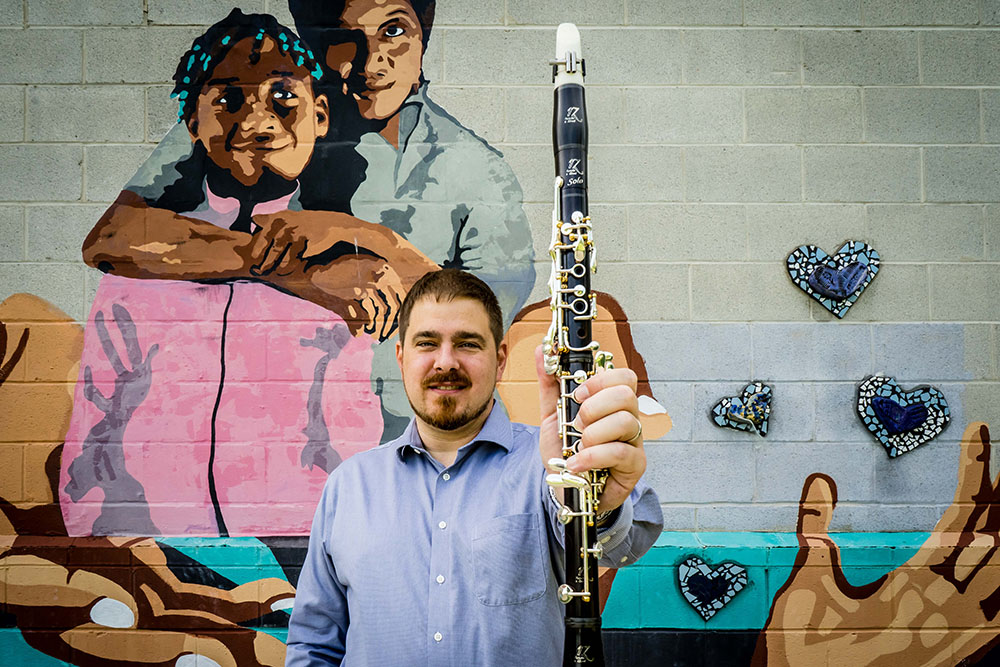 Todd plays on the RZ Solo.