plays on the RZ Bohema Star 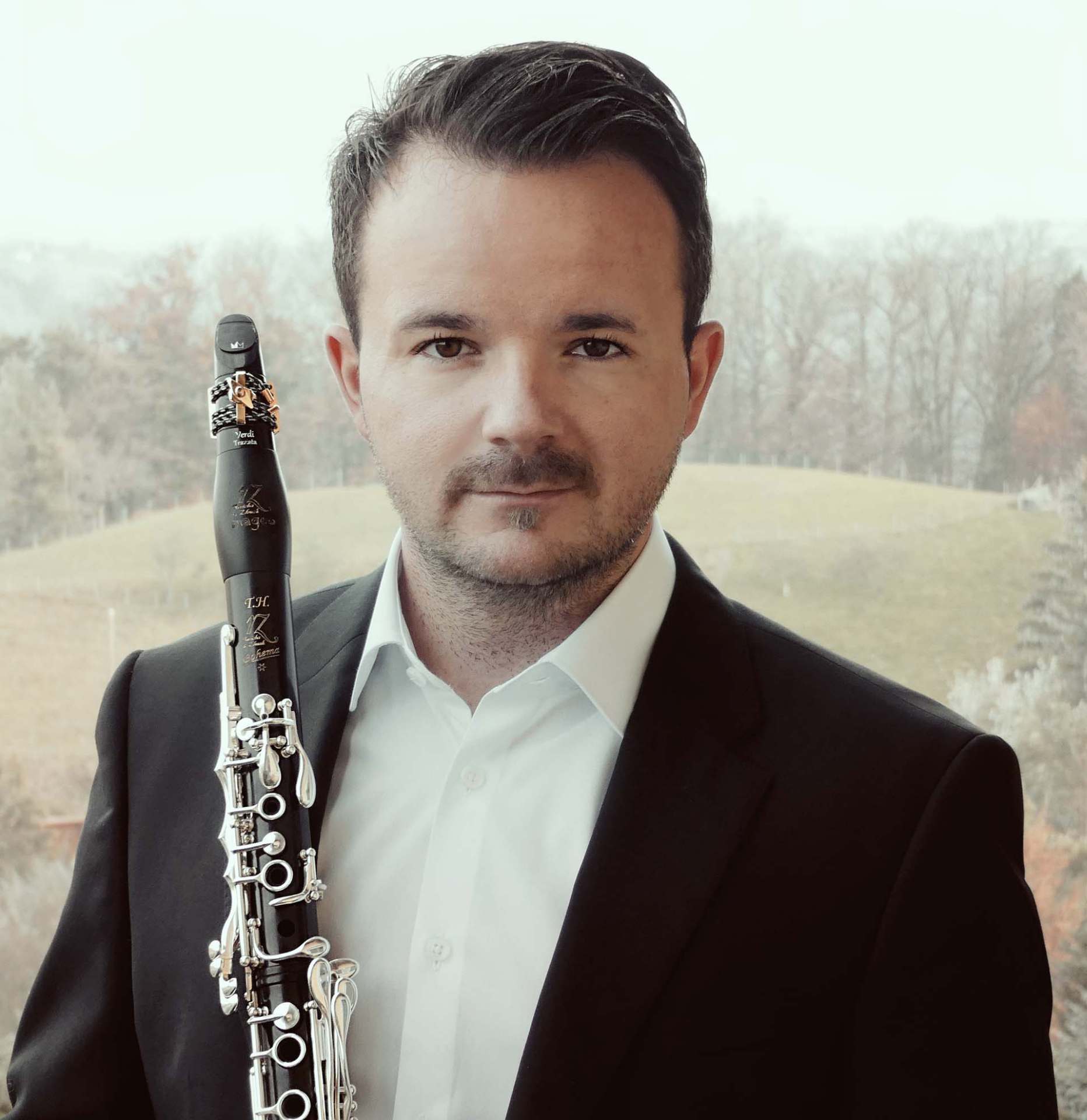 He was born in 1987 in South Styria, Austria and started playing the clarinet at the age of seven.
After graduating high school he played with the military band, Styria on bass-clarinet. 2007, he
began studying the clarinet at the University of Arts, Graz, instructed by Prof. Mag. Bertram Egger.
During his classical education, he began to perform jazz music instructed by Peter Kunsek. In
2015, he graduated his masters degree with excellent success. He completed a lot of master
courses taught by musicians from the Berlin Philharmonic Orchestra, including the likes of Wenzel
Fuchs, Alois Brandhofer, Karl Leister, and Mate Bekavaz from Slovenia.
Thomas Hammerl enjoys playing lots of different musical styles, including jazz, classical music,
and Oberkrain music. He also works as a composer and an arranger.

Since 2013 he has been playing the RZ-Bohema star with Silverstein ligatures.