He graduated with honors from the Teplice Conservatory and Academy of Performing Arts in Prague. At the same time he stud- ied at the International Academy of Contemporary Music at the Paris Conservatory in the class of Alan Damiens. Later he graduated as a soloist at the Basel Music Academy.

He performed as a soloist with the Basel Orchestra, the North Bohemian Philharmonic, the Solistes Européens de Luxembourgh and a few other ensembles including the Czech Philharmonic. He performed on the stages in the USA, Japan and almost throughout all Europe. He is the first violin of the Prague Quartet Clarinet. 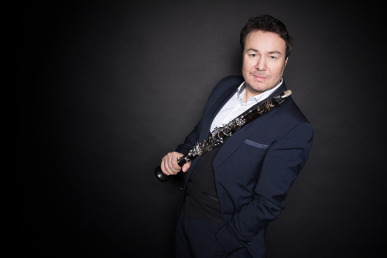 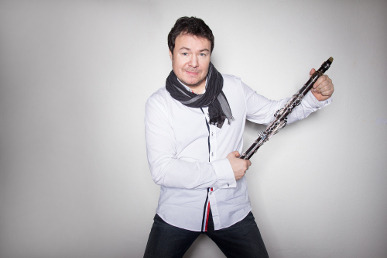