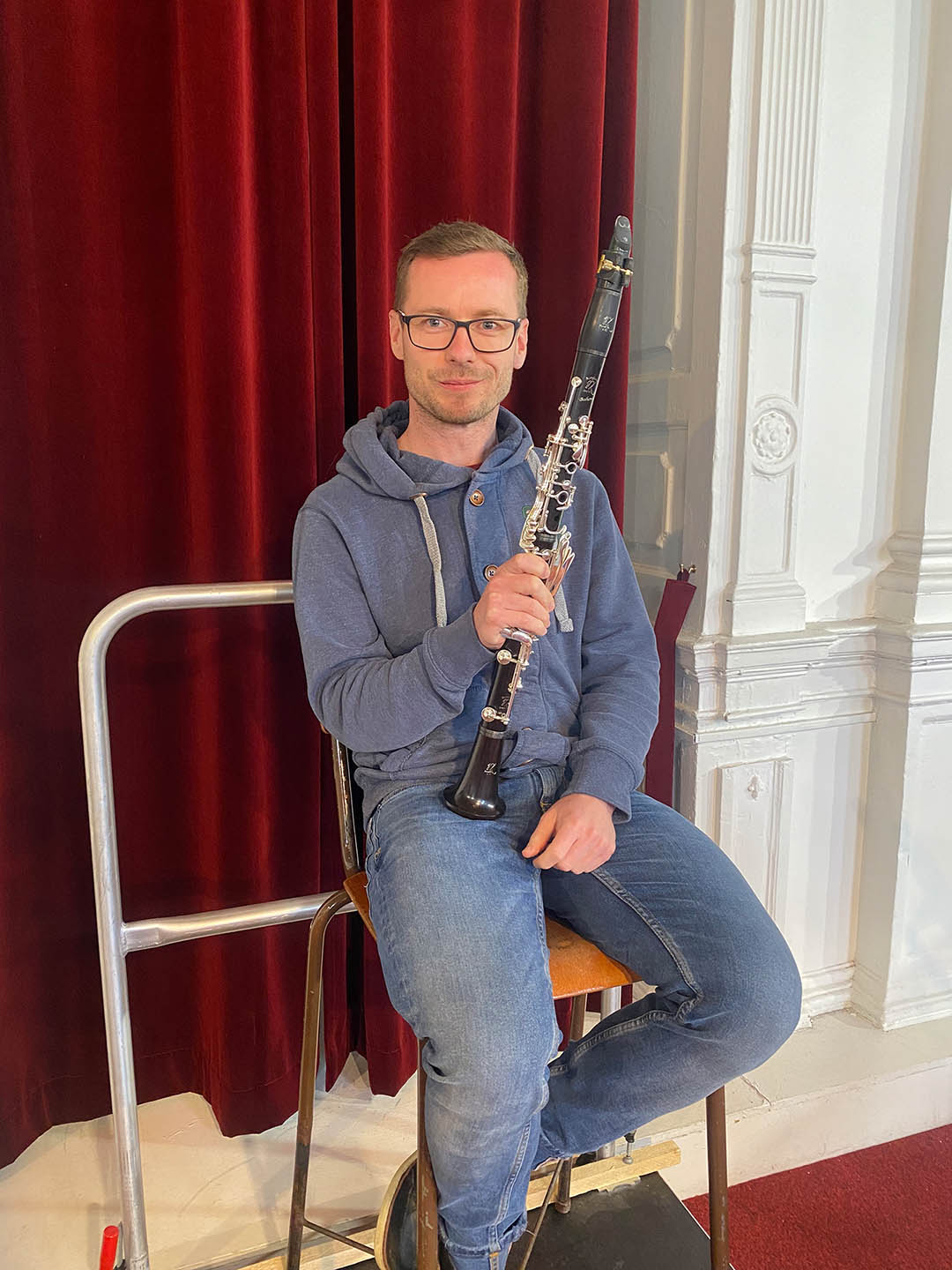 In 2006 he graduated from the Pilsen Conservatory in the field of clarinet playing in the class of Václav Horejš. Same  year Kamil continued his studies at the Faculty of Arts of the University of Ostrava with Valtra Vítek and Igor Františák. In 2008, he traveled for a one-year internship abroad to Germany, where he studied at the Franz Liszt Weimar University of Music under the direction of Jan Doormann.

Professional activities include playing in the opera orchestra of the J. K. Tyl Theater in Pilsen and a vast pedagogical experience. In October 2010, he joined as a pedagogue ZUŠ Kralovice, where he also held the position of school principal during the years 2012 – 2019. He currently teaches at ZUŠ Dobřany and ZUŠ Stod, as well as running a school orchestra 100D Band.

In addition to teaching, the musician devotes much time to chamber and folk music. He is a founding member of the Westlive Clarinet Quartet and a member of the Pilsen Small Folk Ensemble and the Úhlavanka Wind Music.

Since August 2019, Kamil has been the clarinetist of the West Bohemian Symphony Orchestra in Mariánské Lázně.

Kamil plays on the RZ Bohema.