plays on the RZ Capriccio 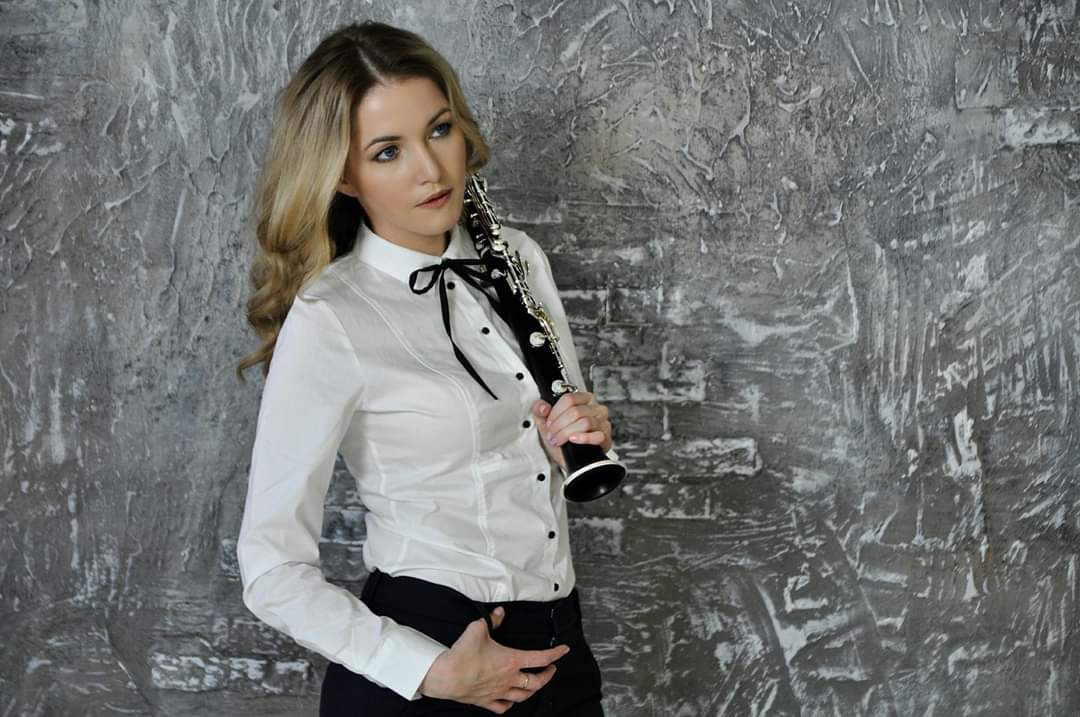 Irina Ogorodnikova was born in 1984 in Kirov.
She started to play clarinet from the age of 6.
Then she studied in Academic Music College at the Moscow State Conservatory named after P.I.
Tchaikovsky and graduated in 2004 , entering Moscow State Tchaikovsky Conservatory the
same year where she studied under the guidance of professor Rafael Bagdasaryan.
In 2009 Irina Ogorodnikova graduated from Moscow State Tchaikovsky Conservatory.
From 2009 to 2016 she was a soloist of the Vyatka symphony orchestra. From 2012 she works
as a principal clarinet and a leader of a group in Perm State Opera and Ballet theatre symphony
Orchestra.
Irina Ogorodnikova often gives solo concerts and she repeatedly performs as a soloist with an
orchestra and numerous chamber groups. She collaborated with such conductors as Vladimir
Ashkenazi, Teodor Currentzis, Valentin Uryupin, Raphaël Pichon, Andres Mustonen, Vladimir
Ponkin, Anatoly Levin, Valery Raevsky, Artem Abashev, etc.
From 2009—2012 she has worked as a teacher in Academic music school at the Kirov State
Music College named after I.V.Kazenin.

Irina plays on the RZ Capriccio