was born in Moscow in 1987. He was passionate about playing the wind instruments from early childhood. Dmitri graduated with honors from one of the best music schools in Moscow named after V. Blazhevich. He continued his studies under the guidance of a renowned professor Rafael Bagdasaryan first at Academic College of Music and later at Moscow State Tchaikovsky Conservatory.Dmitri Rybalko is a prizewinner of numerous Russian and international competitions. He performs as a soloist and chamber music artist on both clarinet and saxophone. Over the years he worked with many prominent conductors such as Valery Polyansky, Anatoly Levin, Vladimir Ashkenazi, Saulius Sondeckis, Eri Klas, Gennadij Rozhdestvenskij.
Since 2013 Rybalko is an artist of the State
Symphony Capella of Russia. He holds classes at Academic College of Music under the Moscow State Conservatory and at the music school of Jazz Academy.
Dmitri Rybalko plays RZ Capriccio clarinets. 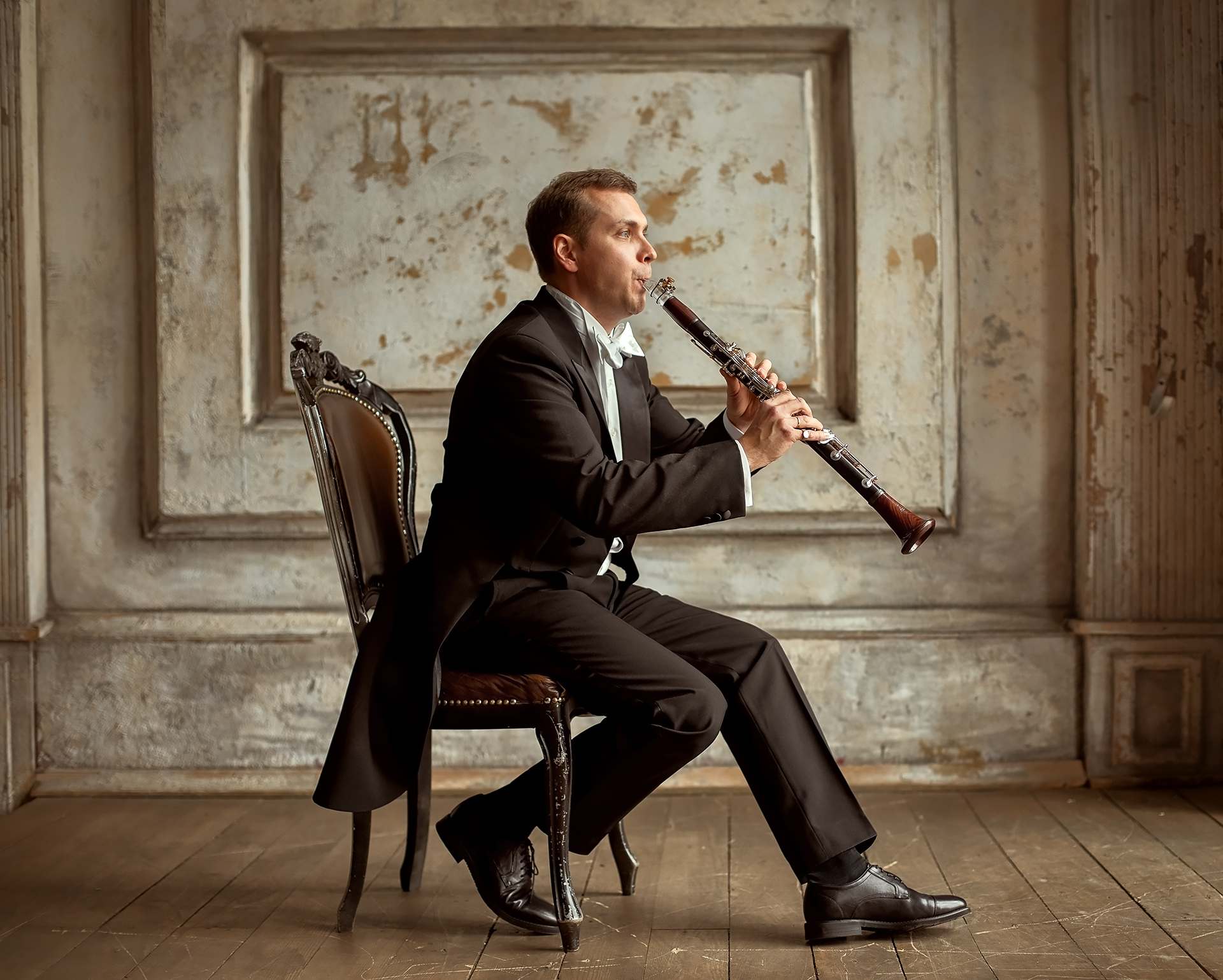