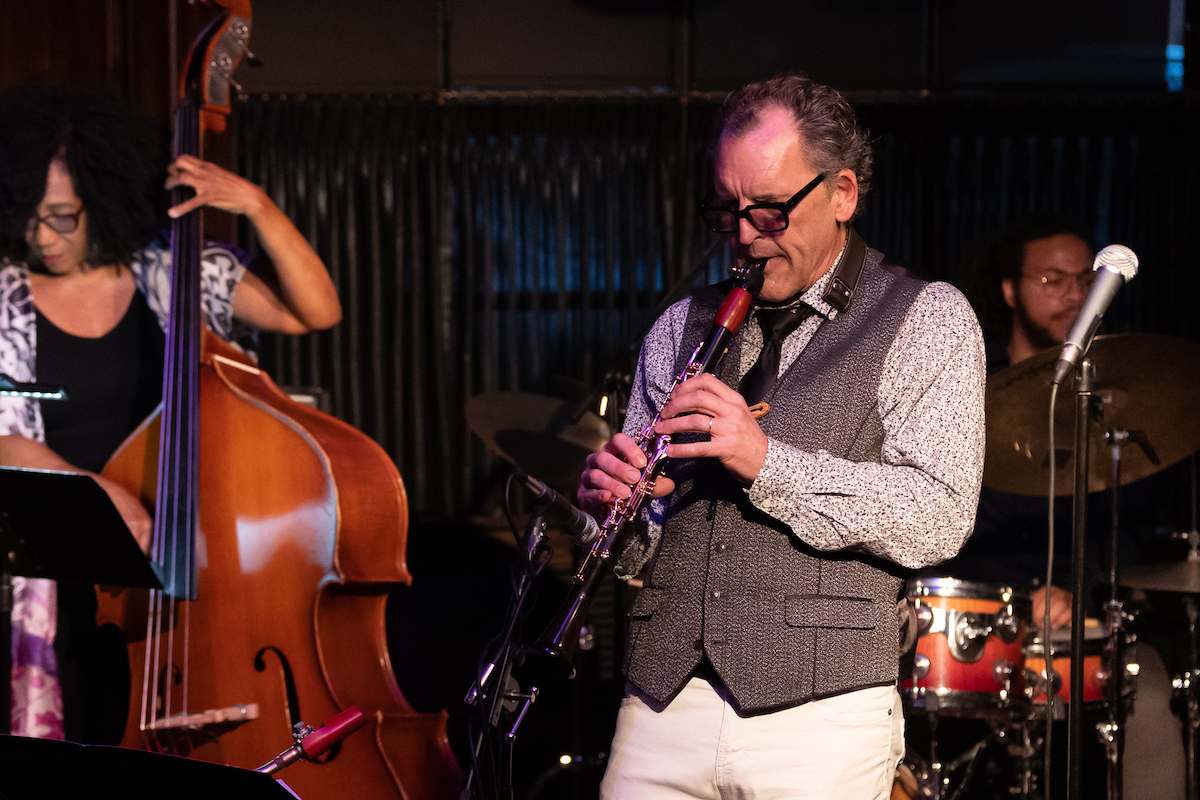 Chris Collins is a professional jazz woodwind player who has toured throughout Japan, South Africa, Europe and North America as the leader of his own ensembles and as a featured soloist. Cited as holding a singular place in the jazz scene of Detroit, he is also a Professor and Director of Jazz Studies at Detroit’s Carnegie I research university — Wayne State University, and the President and Artistic Director of the Detroit Jazz Festival (the largest free jazz festival in the world.)

He has performed at jazz festivals including: Cork, Ireland, Montreux-Switzerland, Panama, Pori, Nice, North Sea, and Glasgow — And won numerous awards, including the first American to receive the Brusoni Award in Italy in 2011.

In addition to his work on commercial recordings and film soundtracks, including the soundtrack for the award winning Paramount Pictures release "The Big Night", and Television series Leverage and the Librarian, Collins’jazz solo work can be heard on the CD "A Hot Night In Paris" The Phil Collins Big Band (Atlantic)and numerous jazz releases. Collins has performed with artists including Danilo Perez, Pistol Allen, Lou Rawls, Mel Torme, Marcus Belgrave, the Detroit Jazz All-Stars, Doc Severinsen, Matt Michaels, The Turin Philharmonic 900, and the Detroit Symphony Orchestra